Upstate Films presents “One Flew Over the Cuckoo’s Nest” 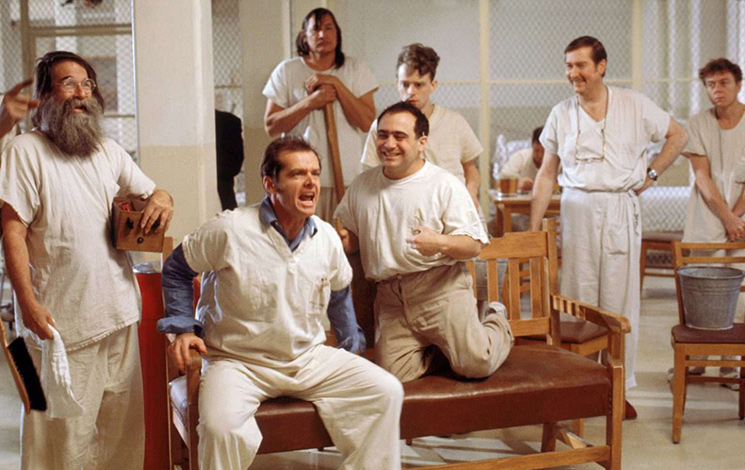 Upstate Films presents “One Flew Over the Cuckoo’s Nest”

Special Guest: Brad Dourif, actor nominated for an Oscar, and won a Golden Globe and a BAFTA Award for his supporting role as Billy Bibbit in the film One Flew Over the Cuckoo’s Nest

Milos Forman’s film, winner of five Oscars (including Best Picture) and nominated for four more, follows a troublemaker (Oscar-winner Jack Nicholson) who gets himself transferred from prison farm to mental institution. Once he starts banging heads with a totalitarian nurse (Oscar winner Louise Fletcher), he wonders if he made a mistake. Gorgeous to see (thanks to cinematographer Haskell Wexler), darkly funny, featuring a brilliant ensemble and rich with meaning, this film deserves repeated viewings. (U.S., 1974, 133m).

Guests are encouraged to come early to enjoy dinner & dessert selections from Joust vegan cafe in the Maverick courtyard. Food is not permitted inside the theater.