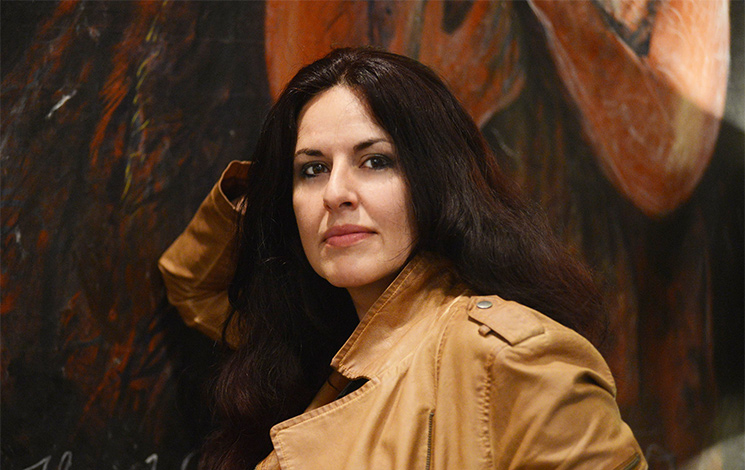 This was an episode in a 12-part series co-hosted by Alexander Platt and Rob Brown featuring broadcasts of some of the most revered past concerts recorded live by audio engineer Dan Czernecki of Classical Recording Service at Maverick’s Concert Hall. The episodes aired each Sunday from June 28th-September 13th, 2020 at 5pm on WHMT-FM 89.1 or 88.7 and https://www.wmht.org/player/