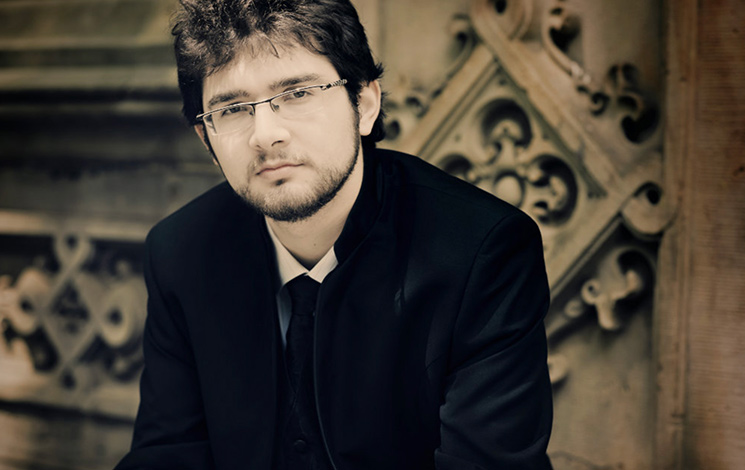 Praised by The New York Times for his “uncommon sensitivity and feeling”, the eloquent young pianist Roman Rabinovich was top prizewinner of the 12th Arthur Rubinstein International Piano Master Competition in Israel in 2008. He made his Israel Philharmonic debut under Zubin Mehta at the age of 10, and has since appeared as a soloist throughout Europe and the United States, most recently with orchestras including the Royal Scottish National Orchestra and Sir Roger Norrington, the Meiningen Hofkapelle, Orquestra Sinfónica do Porto Casa da Música, the NFM Leopoldinum Orchestra and Szczecin Philharmonic in Europe, and the Seattle Symphony, the Sarasota Orchestra, Des Moines Symphony, the Sinfonia Boca Raton in the US.