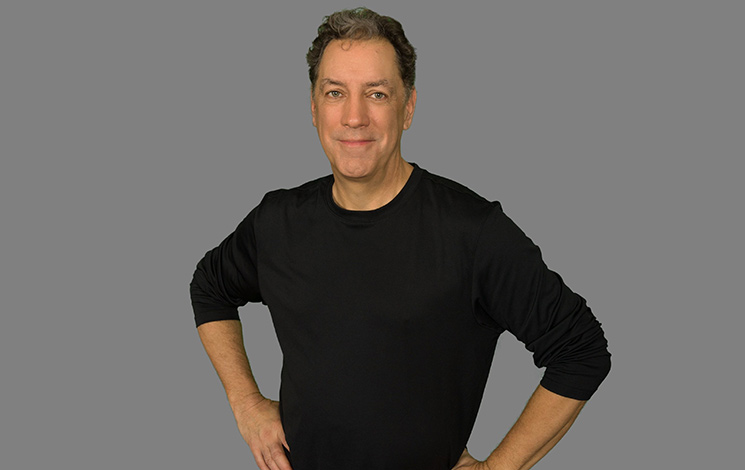 Cuentos: Tales from the Latino World
Cuentos paints a vivid picture of the people and rich cultures of the Spanish-speaking world with colorful tales from the Caribbean, South America, and the Bronx! From the silly antics of the Puerto Rican anti-hero “Juan Bobo” to the mysterious dealings and powers of the Orishas in a suite of Afro-Cuban stories, these tales are filled with memorable characters, fantastic plots and positive messages for children. Spanish language words are sprinkled throughout the stories and songs of “Cuentos: Tales from the Latino World” in such a way that young audiences can repeat and retain their sound and meaning. Solid entertainment and a great introduction to the marvelous world of Latino literature and culture.

David Gonzalez, a professional storyteller, poet, playwright, musician and public speaker, is a cultural ambassador for the U.S. State Department and the proud recipient of the International Performing Arts for Youth “Lifetime Achievement Award for Sustained Excellence”. Mr. Gonzalez was named a Fellow of the Joseph Campbell Foundation and was nominated for a Drama Desk Award for “Unique Theatrical Experience” for The Frog Bride. David has created numerous productions, including the critically acclaimed ¡Sofrito! with The Latin Legends Band, and MytholoJazz, both of which enjoyed sold-out runs at New Victory Theater. Sleeping Beauty was co-commissioned by the New Jersey Performing Arts Center, Brooklyn College, and The McCallum Theater. David was a featured performer at the National Storytelling Festival, and appeared for three seasons at the Royal National Theatre in London. The Man of the House was commissioned by, and premiered at the Kennedy Center for the Performing Arts in 2013.

These interactive concerts, long a Maverick tradition, are designed for enjoyment by children in grades K-6. Admission is free for all young people under 16. Adults pay $5 each at the door.

Sponsored by Health Quest and the Klock Kingston Foundation