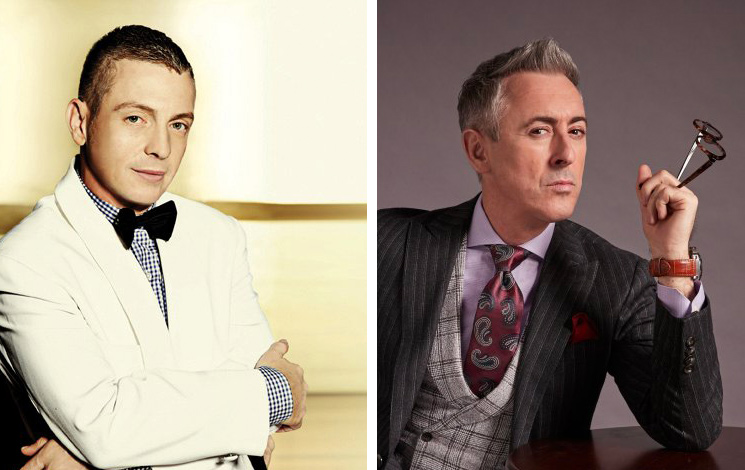 A BENEFIT EVENT TO SUPPORT MAVERICK 105

WINE AND DINE WITH ALAN and DANIEL AFTER THE CONCERT!

Concert-goers are invited to join Daniel and Alan at a festive post-concert party directly after the concert at a beautiful private home. Delicious food, wine, desserts and beverages provided by Provisions Creekside Restaurant and Caterers.
Attendance is limited.
Reserve by June 23, 2020.

Acclaimed Israeli pianist Daniel Gortler has delighted audiences and critics alike with his memorable performances around the world, receiving great praise for both his technical mastery and his musical ingenuity. He has performed as a soloist with orchestras around the world including the Berlin Radio Symphony, the Bavarian Radio Symphony, Orchestre de la Suisse Romande, as well as the Houston, New World, and Atlanta Symphony Orchestras. Other highlights include his debut with the London Philharmonic Orchestra, recital at Wigmore Hall in London, and tours around the world.