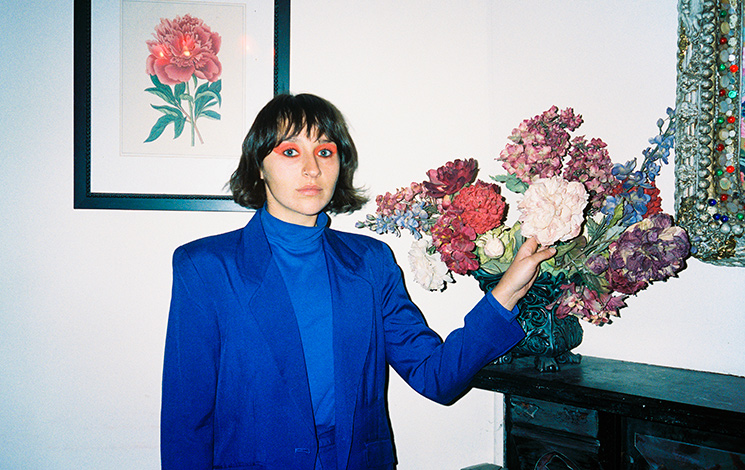 Presented by RS/VP and Impact Concerts

There’s nothing scarier than being honest with yourself. For singer/songwriter Al Olender, facing her fear of the truth has been a cleansing, often cathartic process that’s led to the kind of revelations she had previously thought unobtainable. On her debut full-length album Easy Crier, the Upstate New York based artist asks: what happens if we vow to never tell a lie, ever again? Charting the daunting territories of staring your demons right in the face and prodding at the ugly parts of your reflection, Olender pieces together her most vulnerable moments to produce a celebratory and beautiful rumination on grief, and reminds us of the power that comes in really getting to know yourself.

Olender recorded at The Church in Harlemville, NY, entrusting the skills of producer and engineer James Felice (Felice Brothers). Felice also lent his skills on keyboard, accordion and piano, with Jesske Hume (bass/synths), William Lawrence (drums/guitar), Ian Felice (guitar), and Alejandro Leon (bass) also contributing. The album’s sonic universe sees delicate keys dance alongside acoustic plucks, later welcoming brooding strings and lush, expansive harmonies. There are moments of ease, and exploring the often fine line between funny and sad that makes Easy Crier a portal for relief, whether that’s through tears of joy or pain. It’s an album that takes each shattered, heartbroken piece and puts them back together to form a strangely beautiful mosaic.