Pedja Muzijevic, piano | A Concert in Memory of Alan Siegel 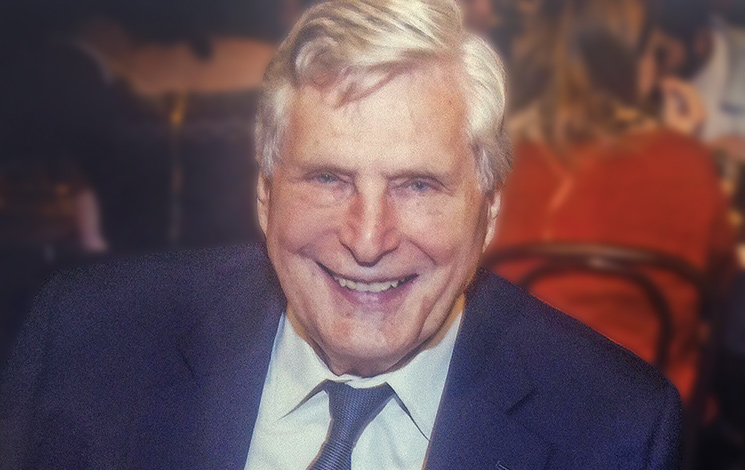 Pedja Muzijevic, piano, A Concert in Memory of Alan Siegel

Hailed by the New York Times for his “enlivening” programming and “refined” pianism, Pedja Mužijević presents the timeless music of Johann Sebastian Bach in conversation with two 21st century works, David Fulmer’s “whose fingers brush the sky” and James Joslin’s Cadequésan Landscape. Context and dialogues abound in this program which encourages us to hear something new, while reassessing something familiar.

This concert is presented in loving memory of our trustee and benefactor Alan Siegel who did so much to support Maverick Concerts and Woodstock, the Colony of the Arts.

2:30pm
Free and Open to the Public